A Memphis soul vocal trio. This polished group formed in 1970 and recorded for We Produce, a Stax offshoot. Band members Jasper "Jabbo" Phillips, Harold "Scotty" Scott, Deljuan "Del" Calvin rode a sumptuously produced remake of the often-covered Five Royales/Shirelles standard "Dedicated to the One I Love" onto R&B play lists in 1972. After "Love's Maze" made a little noise as a follow-up, the trio moved to Epic for their final hit in 1976, the entirely self-explanatory "I Found Love on a Disco Floor." 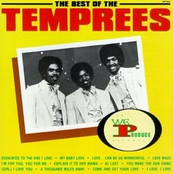 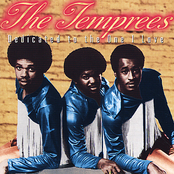 Dedicated To The One I Love 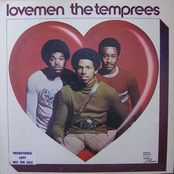 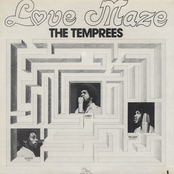