The Subways is a British garage rock/indie rock band. Their debut album, Young For Eternity, was released on 4 July 2005 in the UK and February 14, 2006 in the US. Billy Lunn (guitars/vocals), Charlotte Cooper (bass/vocals), Josh Morgan (drums) They released their second album All Or Nothing on 30th June 2008 and this is preceded by the first single Alright on 16th June 2008. The first track from the album Girls & Boys was given away as a free download from the artist's site. 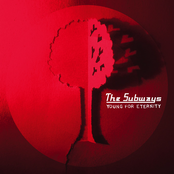 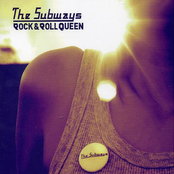 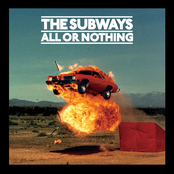 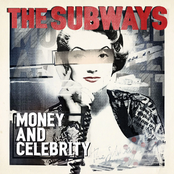 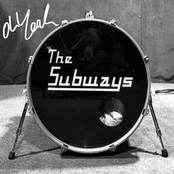 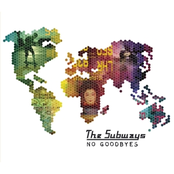 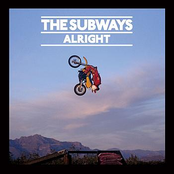