Robert Cray is an American blues guitarist, composer and singer. With bassist Richard Cousins, keyboardist Peter Boe and drummer Tom Murphy, they launched The Robert Cray Band in 1980 with "Who's Been Talkin". The album was recorded during constant touring in the U.S. in 1978. The record was initially shelved for two years, being eventually issued by the short-lived Tomato label (whose licence was picked up by "Atlantic Records" (U.S.) and "Charly" in the UK. 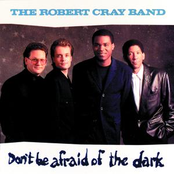 Don't Be Afraid Of The Dark 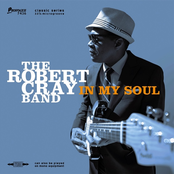 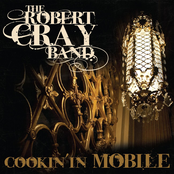 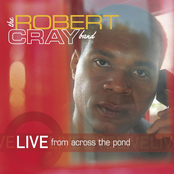 Live From Across The Pond 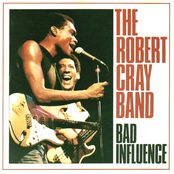 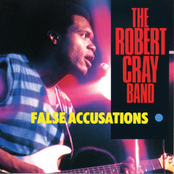 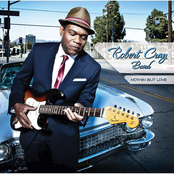 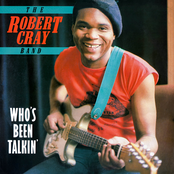 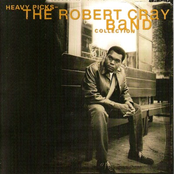 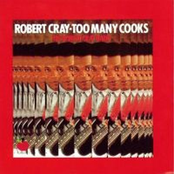