James Griffin (b. Memphis, Tennessee, USA), although overshadowed by David Gates, was a singer-songwriter with Bread. After leaving the group, Griffin made an album with Terry Sylvester of the Hollies and was part of Black Tie with Billy Swan and Randy Meisner, who made a superb, goodtime album, When The Night Falls, in 1985 and a revision in 1990. Griffin then teamed up with Rick Yancey and Richard Mainegra (b. New Orleans, Louisiana, USA), who had enjoyed a US pop hit with "Rings" as part of Cymarron in 1971. 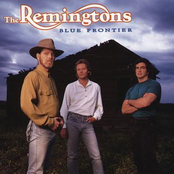 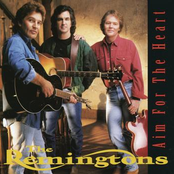 Aim For The Heart