As year 2000 drew to a close, singer/guitarist Jered Gummere and bassist Melissa Elias decided it was time. They recruited drummer Nathan Jerde and THE PONYS started playing around Chicago, eventually recording two singles in 2002. These found their way into the hands of In The Red's Larry Hardy, who signed the band, prompting them to add Ian Adams on keyboards and guitar, so as to better duplicate their layered recorded sound live. THE PONYS' debut LP 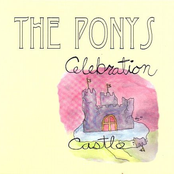 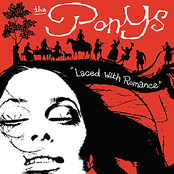 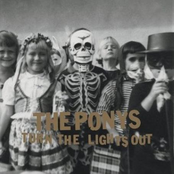 Turn the Lights Out 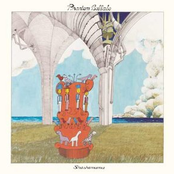 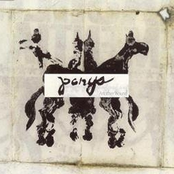