The Plastic Constellations were a Twin Cities-based indie rock band, formed around 1995 in Hopkins, MN. They were known for their rhythmic intensity, anthemic melodies, and playful sense of humor. After a prominent presence on the Minneapolis rock scene for over a decade, the band announced an "indefinite hiatus" just before their album release show for their fourth and presumably final album, "We Appreciate You." This last performance was on April 19, 2008 at First Avenue in Minneapolis. 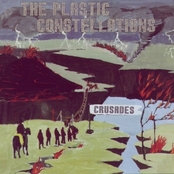 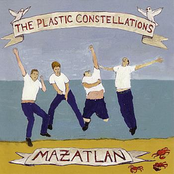 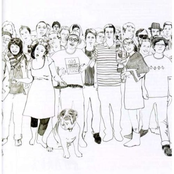 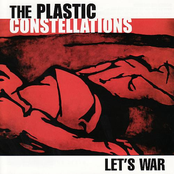 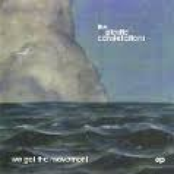 We Got the Movement