Formed in the wake of Jane's Addiction's third demise in early 2004, The Panic Channel features guitarist Dave Navarro, bassist Chris Chaney, and drummer Stephen Perkins, all formerly of Jane's Addiction, as well as vocalist Steve Isaacs, formerly of Skycycle. The band's name refers to a state of panic induced by the world media as well as "channeling the energy inside and outside the room when we create these songs. We like to think of creating music as a way to channel the panic into something tangible," as stated by Navarro. 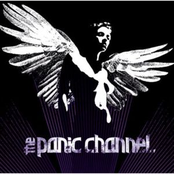 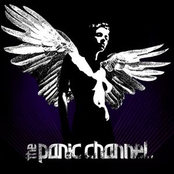