The Outline are a melodic indie rock band formed in 2002. All out of Los Angeles, CA, they first released a self recorded EP, The Outline proudly presents The Chestnut Tree, in 2005 and a studio recorded album the following year, You Smash It, WeĀ“ll Build Around It, refering to a slightly modified John Lennon quote. Their second full length, Phantasmagoria, was released in 2009 and is available for on itunes for download or theoutline.net for streaming. 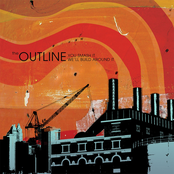 You Smash It, We'll Build Around It 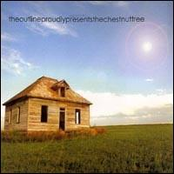