Since joining forces five years ago, Brooke, Samantha and Mollie McClymont have taken the country music world by storm. With their exquisite three-part harmonies, soaring vocals and stunning onstage presence, it’s not surprising that The McClymonts have become the hottest recording and touring act in Australian country music and are fast becoming the talk of the industry in the U.S. 2010 was an amazing year for The McClymonts. In January, they released their sophomore album 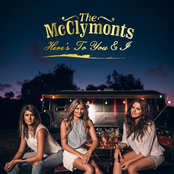 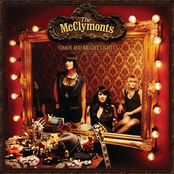 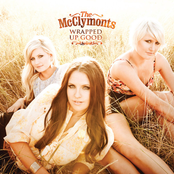 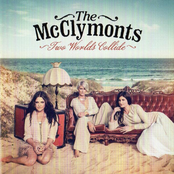