The Marvelettes were an all-girl group who achieved popularity in the early to mid-1960s. They consisted of schoolmates Gladys Horton, Katherine Anderson (nee Schnaffer), Georgeanna Tillman (nee Gordon), Juanita Cowart (later Juanita Cowart Motley) and Georgia Dobbins, who was replaced by Wanda Young (nee Rogers) prior to the group signing their first deal. The group was the first major successful act of Motown Records after The Miracles and were 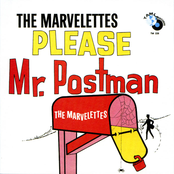 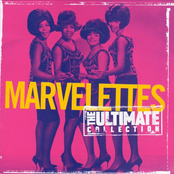 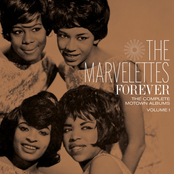 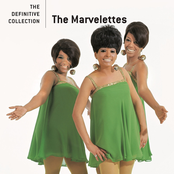 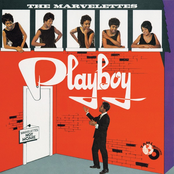 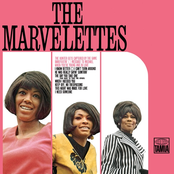 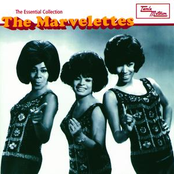 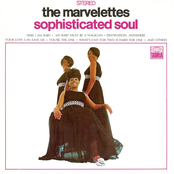 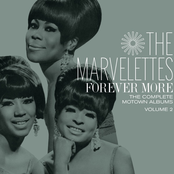 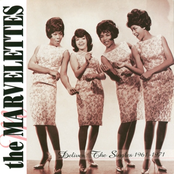 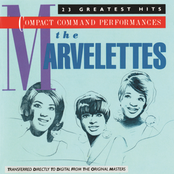 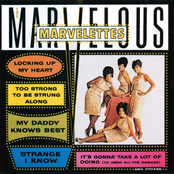 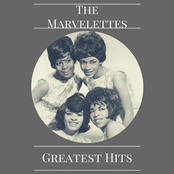