The Martin Harley Band are the UK’s premier blues and roots-influenced acoustic combo. Fronted by the inimitable singer and guitarist Martin Harley (also an accomplished solo performer), and based around his sublime songwriting, the MHB (as their fans know them) truly are a band like no other. With a strong DIY ethic and a love of unusual instrumentation, from Martin’s distinctive lap-slide guitar to balalaikas, double bass and tiny cocktail drumkits 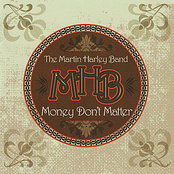 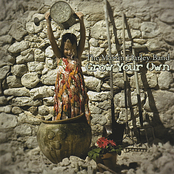 Wille and the Bandits