Ryder Lee and Stokes Nielson met in a church band as teenagers, and they’ve been making records together ever since. Their high school friendship began a country band of five called The Lost Trailers, who have blazed their way through hundreds of honkytonks, joints, roadhouses, night clubs and concert halls, building a firewall of fiercely loyal fans. They are a band that came together naturally, matured creatively, perform explosively and have poured all of that into Holler Back, their new album on BNA Records. 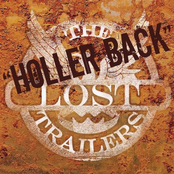 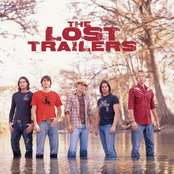 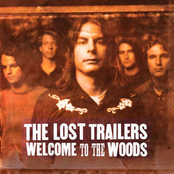 Welcome to the Woods 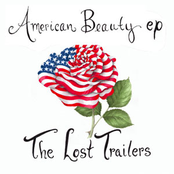