The Little Willies is a band formed in 2003 that features Norah Jones on piano and vocals. The other members of the band are Richard Julian on vocals, Jim Campilongo on guitar, Lee Alexander on bass and Dan Rieser on percussion. Although Norah Jones is better known for a jazz-influenced sound, her input on the The Little Willies album showcases her country influences; the album features covers of tracks by Willie Nelson, Johnny Cash, Fred Rose, Townes Van Zandt and Kris Kristofferson. 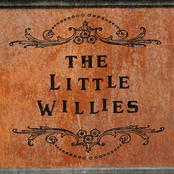 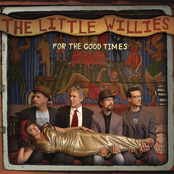 For The Good Times 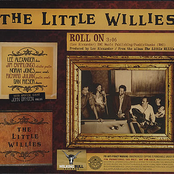