The Little Flames were an indie rock band from Liverpool, England, consisting of Eva Petersen (Vocals), Greg Mighall (Drums), Joe Edwards (Bass), Miles Kane (Guitar) and Mat Gregory (Guitar). The band formed in December 2004, after members of the band were introduced to each other by dub and punk DJ Babylon Fox. The band's run was short lived, and after recording The Day Is Not Today they split up on May 15, 2007. Miles Kane, Joe Edwards and Greg Mighall have gone on to form The Rascals, whilst Eva Petersen is pursuing a solo career. 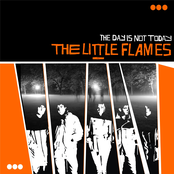 The Day Is Not Today 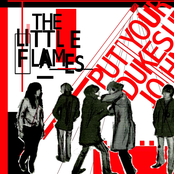 Put Your Dukes Up, John 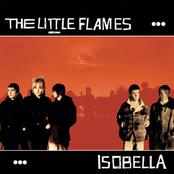 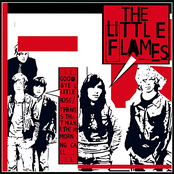