The Letter Black is a modern rock band fronted by female vocalist Sarah Anthony, followed by her husband Mark Anthony (guitar / background vocals) Mat Slagle (drummer) and Matt Beal (Bass). Breaking the Silence, now known as the Letter Black, immediately separated themselves from the underground through an undying work ethic and demonstrable live performances. Their debut album, "Hangin On By A Thread" was produced by Toby Wright and Rob Hawkins and has the 2nd highest first week sales of any debut album at T&N records. 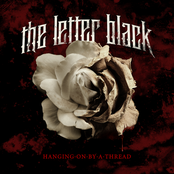 Hanging On By A Thread 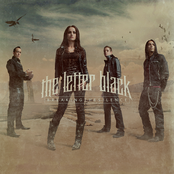 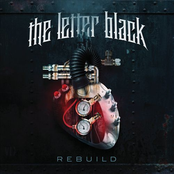 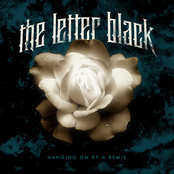 Hanging on By a Remix 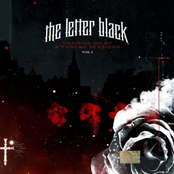 Hanging On By a Thread Sessions, Vol. 1 - EP 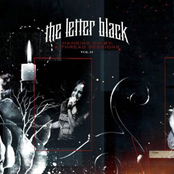 Hanging On By a Thread Sessions, Vol. 2 - EP 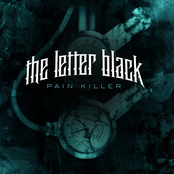