There are two artists sharing this name; 1) The Highwaymen was an American country music supergroup, composed of four of the genre's biggest artists, known for their pioneering influence on the outlaw country subgenre: Johnny Cash, Waylon Jennings, Willie Nelson, and Kris Kristofferson. Active between 1985 and 1995, the group recorded three major label albums as The Highwaymen: two on Columbia Records and one for Liberty Records. Their Columbia works produced three chart singles, including the number one "Highwayman" in 1985. 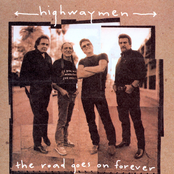 The Road Goes On Forever 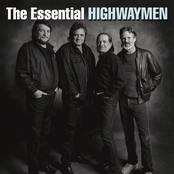 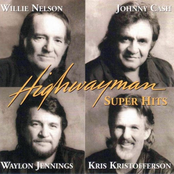 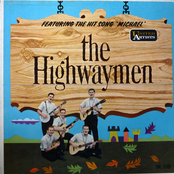 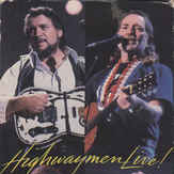 Michael, Row the Boat Ashore: The Best of the Highwaymen