The Grifters was a nationally popular and influential 1990s rock band based in Memphis who released albums on Doink, Sonic Noise, Shangri-la Records, and Sub Pop Records. The band originally formed in the late 1980s as A Band Called Bud, with vocalist/guitarist Scott Taylor, bassist Tripp Lamkins, and drummer Dave Shouse. After being renamed the Grifters (after the novel by Jim Thompson) by 1990, Shouse joined Taylor on guitar, with Stanley Gallimore taking over on the drums. 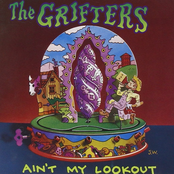 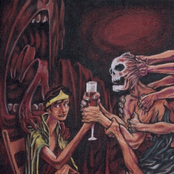 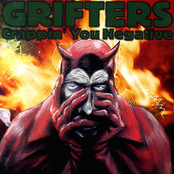 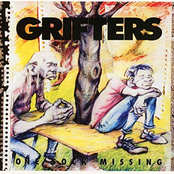 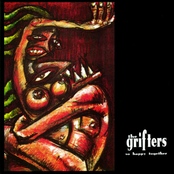 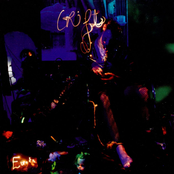