The Graduate was an American indie/emo band from Springfield, Illinois. The Graduate formed in central Illinois in November 2005, after the breakup of two other local bands (Best of Winter from Quincy, Illinois and Jack from Springfield, Illinois) whose members began playing shows together. Lead singer Corey Warning said of the band's name, "None of us graduated from college. Well, we all graduated from high school, but none of us from college, so the name's kind of ironic. 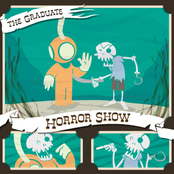 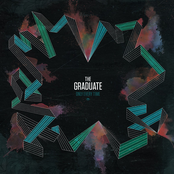 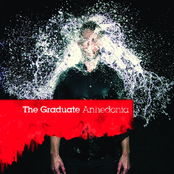