The Game is the name of more than one artist: 1) rapper 2) British 60s band 3) French new wave band 1. Jayceon Terrell Taylor (born November 29, 1979 in Compton, California, United States), better known by his stage name Game, formerly known as The Game, is an American Grammy Award winning gangsta rapper signed to Aftermath Entertainment through his own label Black Wall Street Records, with which he founded with his half brother Big Fase 100. He rose to fame in 2005 with the success of his debut album 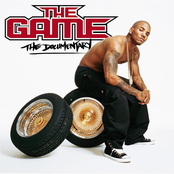 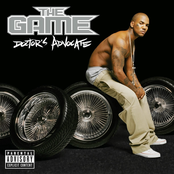 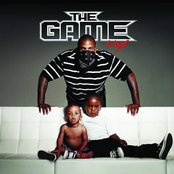 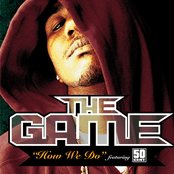 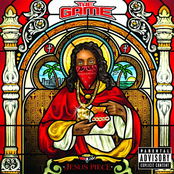 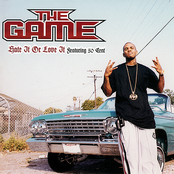 Hate It or Love It 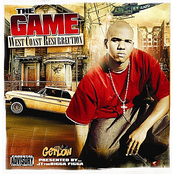