The Forester Sisters are an American country music vocal group consisting of sisters Kathy, June, Kim and Christy Forester. The quartet had commercial success in the 1980s, charting fifteen Top Tens on the Billboard Hot Country Songs chart, including the Number Ones "I Fell in Love Again Last Night", "Just in Case", "Mama's Never Seen Those Eyes", "Too Much Is Not Enough" (with The Bellamy Brothers), and "You Again". They also released ten albums, counting a Christmas album, for the Warner Bros. Records label. 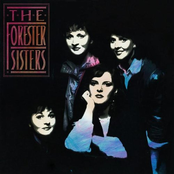 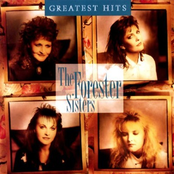 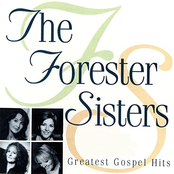 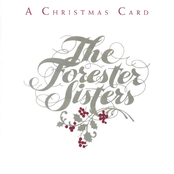 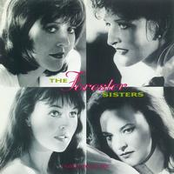 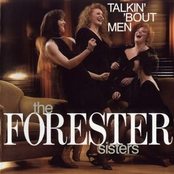 Sweethearts of the Rodeo