The Forecast is an indie rock group from Peoria, Illinois. The group consists of Dustin Addis - Lead Vocals/Guitar, Shannon Burns - Bass/Vocals, Matt Webb - Guitar/Vocals, and Tony Peck - Drums. The band was started by Addis in 2001, and the current line up came together in the summer in 2004 when Shannon and Matt left their old band, Casting Lines. They released their first full length album May 17, 2005 titled 'Late Night Conversations'. Their second album, 'In the Shadow of Two Gunmen' was released on May 30, 2006 via Victory Records. 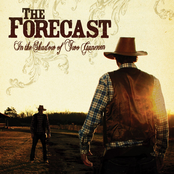 In The Shadow of Two Gunmen 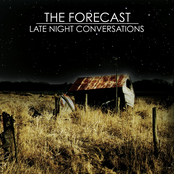 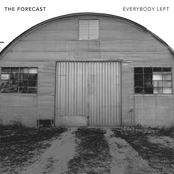 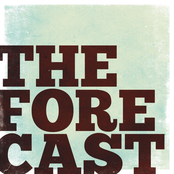 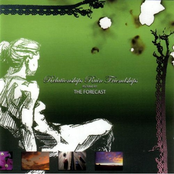 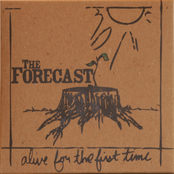 Alive for the First Time 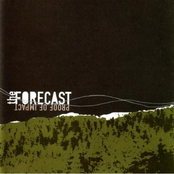