The Flaming Stars are a garage band. That's garage as in loud guitars, valve amps, cheap electric organ and trashcan drums. They play live in the studio, live on the radio and live on stage. Formed in December 1994, they have regularly filled venues such as The Garage, and the LA2, and venues around the country, as well as playing sell-out tours around Europe, Japan and the US. 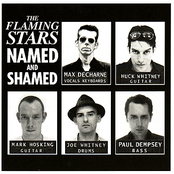 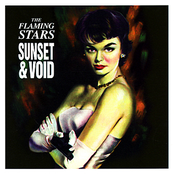 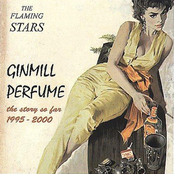 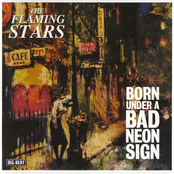 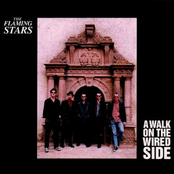 A Walk on the Wired Side

Songs from the Bar Room Floor 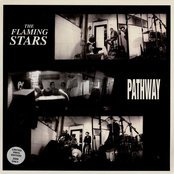 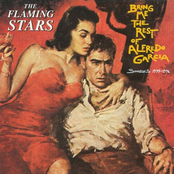 Bring Me the Rest of Alfredo Garcia 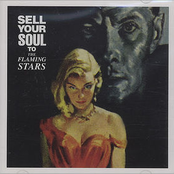 Sell Your Soul to the Flaming Stars 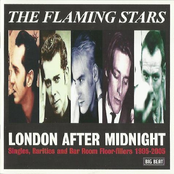