The Exies were an American alternative rock/post-grunge band from Los Angeles, California. The band formed in 1997, and quietly disbanded in 2011. Their name, "The Exies," is short for "The Existentialists." Their two Virgin Records releases, Inertia (2003) and Head for the Door (2004), have sold over 400,000 copies combined. On May 8th, 2007 The Exies released their fourth studio album titled "A Modern Way of Living with the Truth" with their single "Different Than You" already getting airplay. 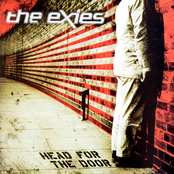 Head For The Door 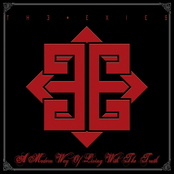 A Modern Way Of Living With The Truth 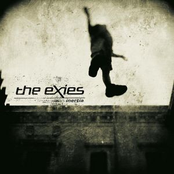 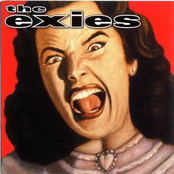 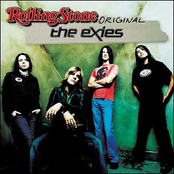