The Duke Spirit is a 4 piece band based in London, UK. Their sound incorporates elements of blues-rock, post-punk and the early noise rock and grunge bands of the late 80s and early 90s such as The Pixies. The band was formed in London in 2003 by Liela Moss (vocals/tamborine/piano/harmonica), Luke Ford (guitar/organ), Toby Butler (bass) and Olly Betts (drums). Dan Higgins has since left the band, amicably. He has not been permanently replaced, instead the band have worked with various close friends on their '08 - '09 tours. 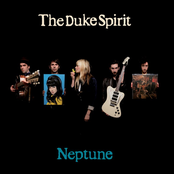 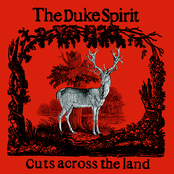 Cuts Across the Land 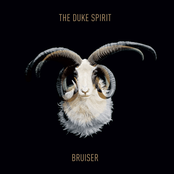 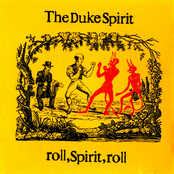 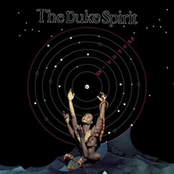 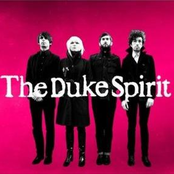 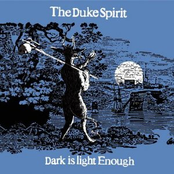 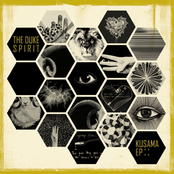 Love Is an Unfamiliar Name 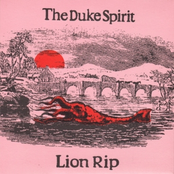 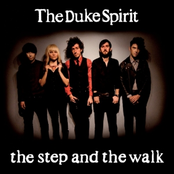 The Step and the Walk 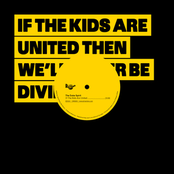 If The Kids Are United 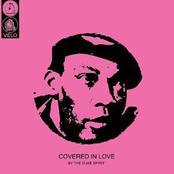