The Districts are a four-piece indie rock band from the small town of Lititz, Pennsylvania. The group formed in 2009 while members Rob Grote, Mark Larson, Connor Jacobus, and Braden Lawrence were all still in high school. The prolific young band released its first EP, Kitchen Songs, in 2011 followed by Telephone, its debut full-length, the following year. The Districts' second EP, the more acoustic-leaning While You Were in Honesdale, was released in late 2012 and the band continued to perform regionally. 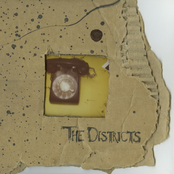 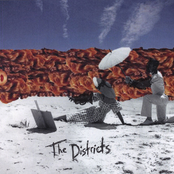