The Departure were a British rock band from Northampton, that formed in January 2004. Their debut album, Dirty Words, was released on June 13, 2005 by Parlophone. The Departure is composed of David Jones (lead vocals), Sam Harvey (lead guitar),Ben Winton (bass guitar) and Simon Alexander (drums). These four unique individuals channel their passion, drive, and intelligence to churn the creative fires within, resulting in an indelible impression on all who encounter their sound. 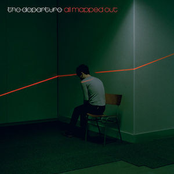 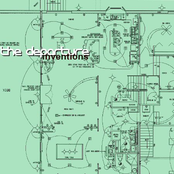 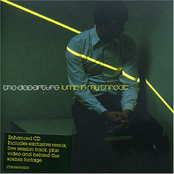 Lump In My Throat 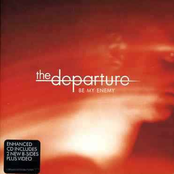