The Daylights is a band formed in Los Angeles in 2004. It's composed of Ran Jackson (guitars/keyboards), his brother Ricky Jackson (bass/guitars) and Svend Lerche (drums). They have released "The Shift and Blur EP" as the indie band with their former drummer Adam Farley, who left the band. The trio is making music as they perform various gigs, including the tour with OneRepublic which spawned their second EP reffered to "Limited Edition 2008 Spring Tour EP". 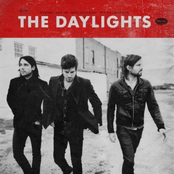 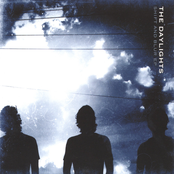 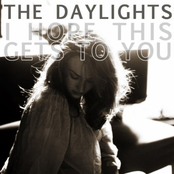 I Hope This Gets To You 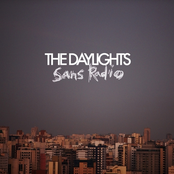