The Datsuns are a garage rock band from Cambridge, New Zealand. In 1995, while still at school, Dolf de Borst, Phil Buscke Somervell, and Matt Osment formed a band under the name Trinket. Christian Livingstone joined the band in 1997. They entered and won the 1999 89FM Battle of the Bands competition; by 2000 the band had renamed themselves 'The Datsuns'. In August 2000 they released their first single, "Super Gyration!" on 7 inch vinyl only. In July 2002 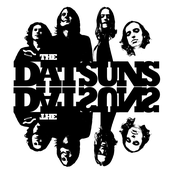 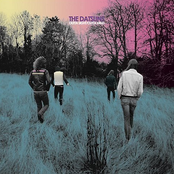 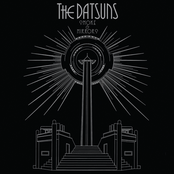 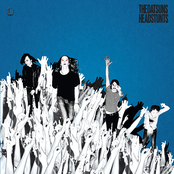 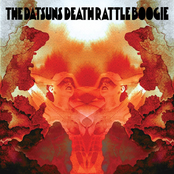 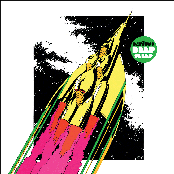 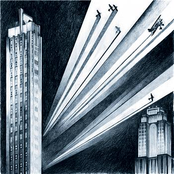 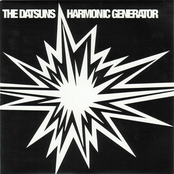 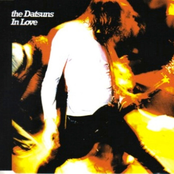 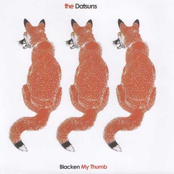