The Dangerous Summer is an alternative rock band originally from Ellicott City, Maryland. The band consists of AJ Perdomo (lead vocals, bass guitar), Matthew Kennedy (lead guitar and backing vocals) and Ben Cato (drums). The band formed in 2006 with Perdomo and Cody Payne (rhythm guitar and backing vocals) joined by Bryan Czap (lead guitar) and Tyler Minsberg (drums). TDS independently released a five song EP There Is No Such Thing as Science in 2007, which drew the attention of Hopeless Records. 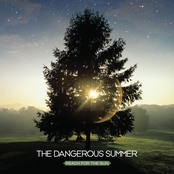 Reach For The Sun 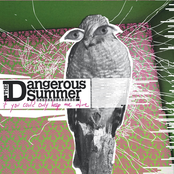 If You Could Only Keep Me Alive 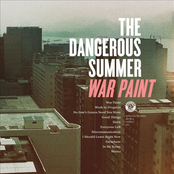 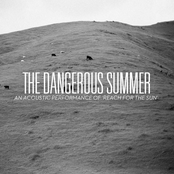 An Acoustic Performance Of Reach For The Sun 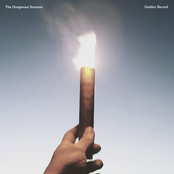 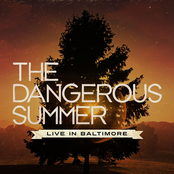 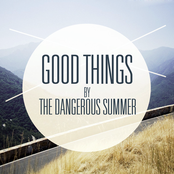 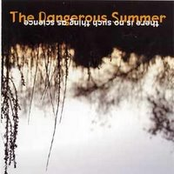 There Is No Such Thing As Science