Two artists exist by this name: 1) The Crystals were one of the most successful girl groups of the early 60s, Known for their association with producer Phil Spector, they had several well-remembered hit singles such as "He's A Rebel", "Da Doo Ron Ron", and "Then He Kissed Me". They were also trailblazers for many later African-American pop artists. 2) The Crystals was also the name of an obscure doo-wop group organised by the enigmatic Sun Ra in the mid-50s. 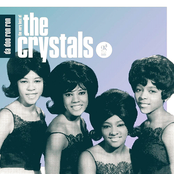 Da Doo Ron Ron: The Very Best of The Crystals 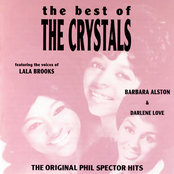 The Best Of The Crystals 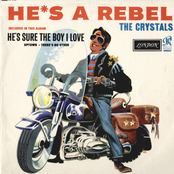 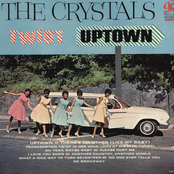 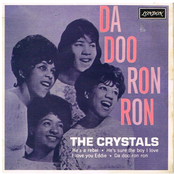 Bob B. Soxx & The Blue Jeans