The Cranberries were an alternative rock band from Limerick, Ireland that formed in 1989 and rose to mainstream popularity in the early 1990's. The band consisted of Noel Hogan (guitar/vocals; also a member of Mono Band), Mike Hogan (bass/vocals), and Fergal Lawler (drums/percussion; also a member of The Low Network). Dolores O'Riordan (vocals, keyboards, guitars) was a member from 1990 until her death in 2018. The band went on hiatus in 2003 and reunited in the summer of 2009.

No Need to Argue 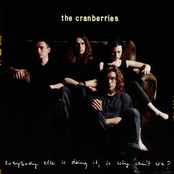 Everybody Else Is Doing It, So Why Can't We? 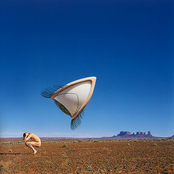 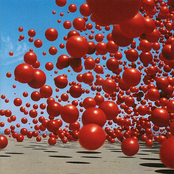 Wake Up and Smell the Coffee 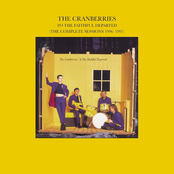 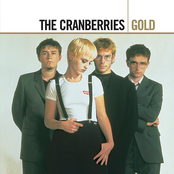 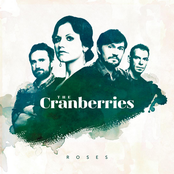 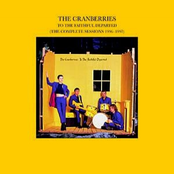 To the Faithful Departed: The Complete Sessions 1996-1997 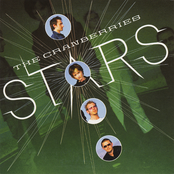 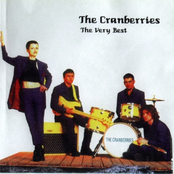 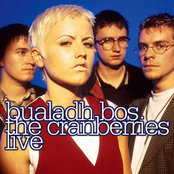 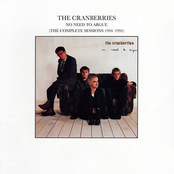 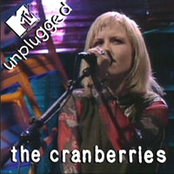 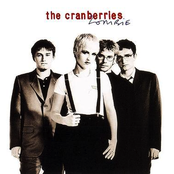 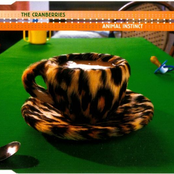