The Courteeners is a British indie rock band formed in Manchester, in 2006 by Liam Fray (guitar/vocals), Michael Campbell (drums/backing vocals), Daniel Conan Moores (Guitar), and Mark Cuppello (bass). Mark left the band in 2015 due to 'mutual consent' and joined LIverpool band Lungs. The band's producer Joe Cross took over bass duties and is considered an official member. Whilst studying at the University of Salford, Liam Fray started to perform acoustic sets as a singer-songwriter around Manchester. 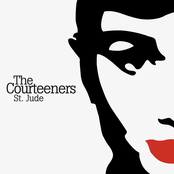 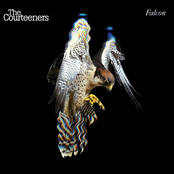 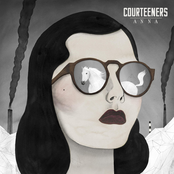 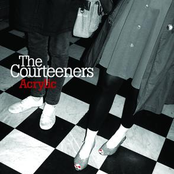 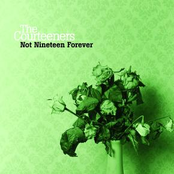 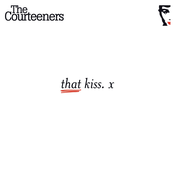 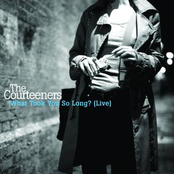 What Took You So Long? 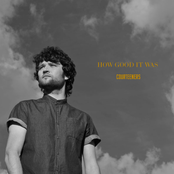 How Good It Was 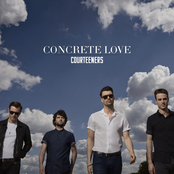 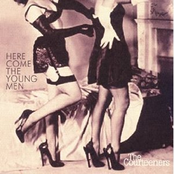