The Common Linnets is a Dutch country-Americana band currently comprising Ilse DeLange, Rob Crosby, Jake Etheridge, JB Meijers and Matthew Crosby. DeLange has stated that the group is a platform for Dutch artists to make country, Americana, and bluegrass music and that the members are likely to change. Orginally consisting of the duo DeLange and Waylon (who had known each other prior to performing together), they first performed in 2013 for a concert in Enschede. 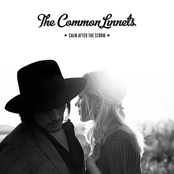 Calm After The Storm 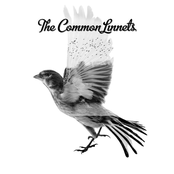