A production duo featuring Andrew Taggart and Alex Pall, the Chainsmokers mix indie, dance, and pop into a chart-topping sound that spawned hits like "Roses," "Closer," and "Don't Let Me Down." Pall and Taggart first made a name for themselves by creating remixes of their favorite indie bands that garnered tens of millions of streams. The duo released its official debut single, "#Selfie," which celebrated and skewered 2010s narcissism, in January 2014. 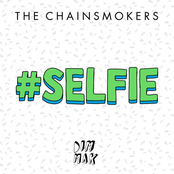 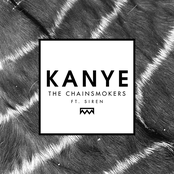