The Carter Family was a country music group that performed and recorded between 1927 and 1943. Their music had a profound impact on later bluegrass, country, pop and rock musicians, as well as on the U.S. folk revival of the 1960s. The original group consisted of Alvin Pleasant Delaney Carter (A.P.; 1891-1960), his wife, Sara Dougherty Carter (autoharp and guitar; 1898-1979), and Maybelle Addington Carter (guitar; 1909-1978). Maybelle Carter (later popularly known as Mother Maybelle Carter) was married to A. 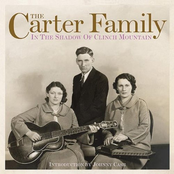 In the Shadow of Clinch Mountain 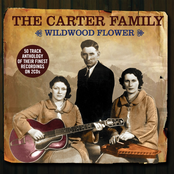 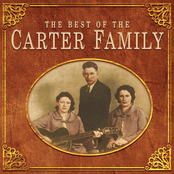 The Best Of The Carter Family 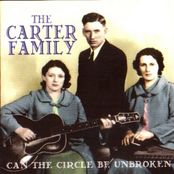 Can the Circle Be Unbroken 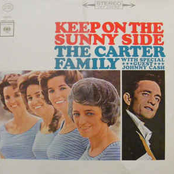 Keep On the Sunny Side 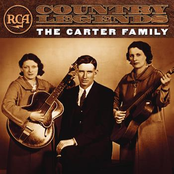 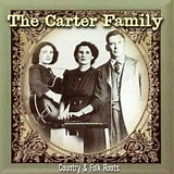 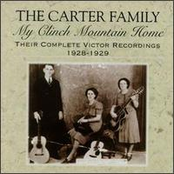 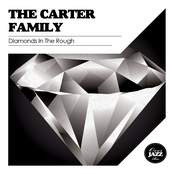 Diamonds In the Rough