The Canon Logic is a 5-piece indie/alt-rock group from Brooklyn, NY. Imports from Philadelphia, TCL have been playing together for several years, but just recently put out their debut album in March of 2010. Released independently, FM Arcade contains 12 tracks that each separately hint at the band's wide range of influences, but together define the group's signature sound. Prior to its release, the album was greeted with some favorable press: "Vocal harmonies and guitar hooks mix old and new with Brooklynā€™s The Canon Logic." 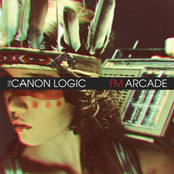 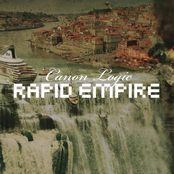 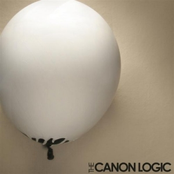 It's A King Thing