The California Honeydrops is an American blues and R&B band, formed in November 2007 playing in the subway stations of Oakland, CA. Digging deep into the roots of American music, the band members embrace the traditions of Blues, Gospel, Second Line New Orleans Jazz, and early R&B. With stellar performances of traditional material as well as their own innovative music, The California Honeydrops get people out of their seats and onto the floor, dancing and singing along. 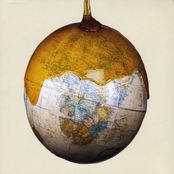 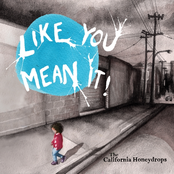 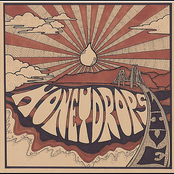 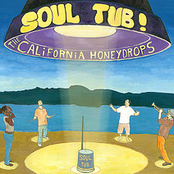 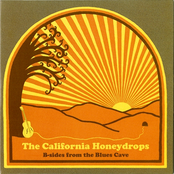 B-sides from the Blues Cave