Forged under the inspiration of post-punk and angular melodies, the Burning Hotels cut through modern rock with driving sounds and propulsive rhythms. The band made their recording debut with a self-released EP titled Eighty Five Mirrors, licensed by Razor & Tie. This EP won the Fort Worth Weekly‚Äôs Album of the Year and 3 of the Top 10 Songs of the Decade. In April of 2010, the Burning Hotels released their debut full-length LP, Novels. This release was mixed by Mark Needham (The Killers, Bloc Party). 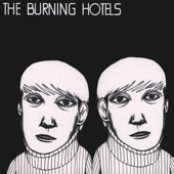 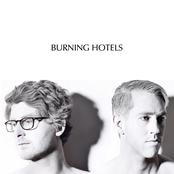