The Bronx are a band from Los Angeles, California who began playing punk rock in 2002. Their original goal was to bring passionate, blood-and-sweat punk rock into the 21st Century. Their first self-titled album was released in 2003 on White Drugs. For their second self-title the band signed with Island Records and went on to play music with a hard rock influence that still retained their original punk stylings. The Bronx has since returned to punk rock, yet uniquely with a dual mariachi persona, as is planned for their upcoming double release. 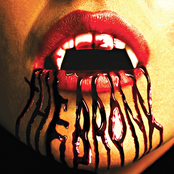 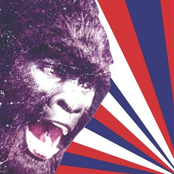 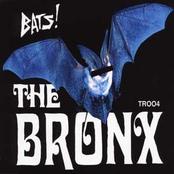 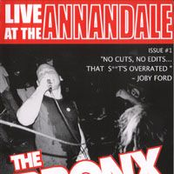 Live At The Annandale