There are at least 3 bands going by the name The Bones: The Bones are a band from Karlskrona, Sweden. Since the kick-off back in '96, these guys have been on stage several hundred times all over Europe putting on an amazing performance. But the rise to success started in the fall of 1997 when they released "The Horrorway E.P." (own label), which sold out in just a few months. This success drove the guys to put out a second mini-album titled "Six feet down and two fingers up". 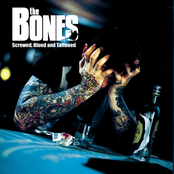 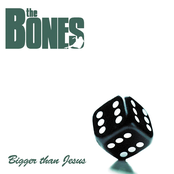 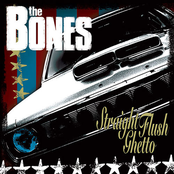 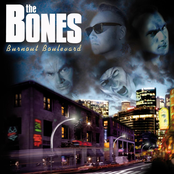 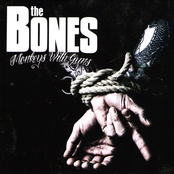 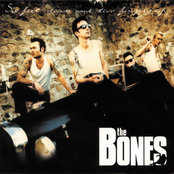 Six Feet Down And Two Fingers Up 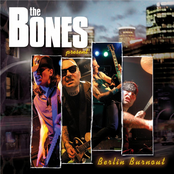 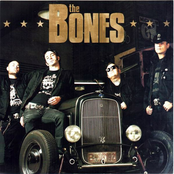 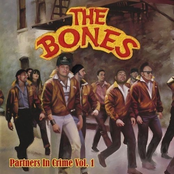 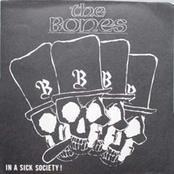 In A Sick Society!