There are two bands that go by the name "The Blakes". 1) The Blakes recall the stinging catchiness of the early Who, Kinks, and other 60s spitfire rock bands. Brothers Garnet and Snow Keim (both on vocals) busked around the country, writing songs, 'till they ended up settling in Seattle.' There they met drummer Bob Husak and since have been touring the world with everyone from The Gossip to the Kills to Brian Jonestown Massacre, reached #1 on KEXP 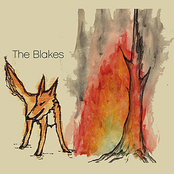 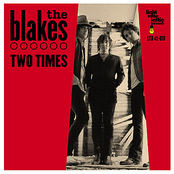