The Beatles were an English rock band formed in Liverpool in 1960. With a line-up comprising John Lennon, Paul McCartney, George Harrison and Ringo Starr, they are regarded as the most influential band of all time. The group were integral to the development of 1960s counterculture and popular music's recognition as an art form. Rooted in skiffle, beat and 1950s rock and roll, their sound incorporated elements of classical music and traditional pop 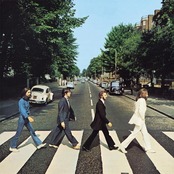 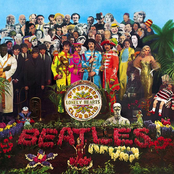 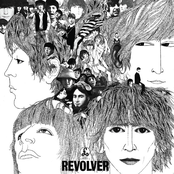 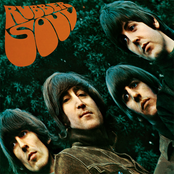 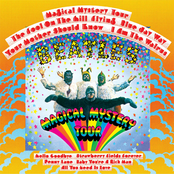 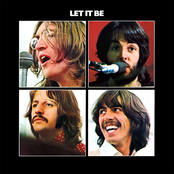 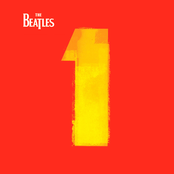 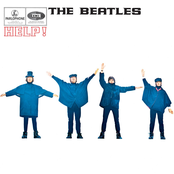 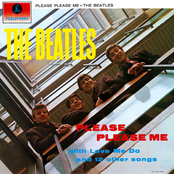 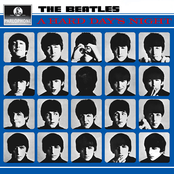 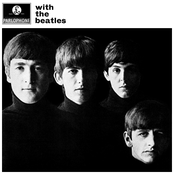 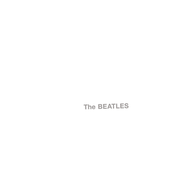 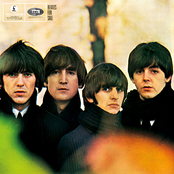 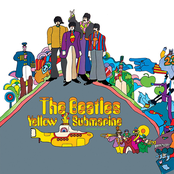 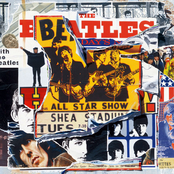 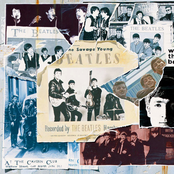 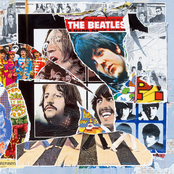 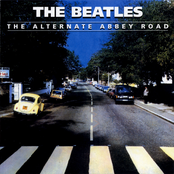 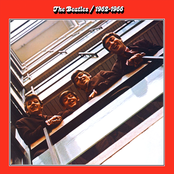 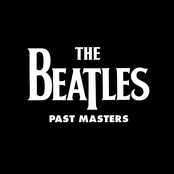 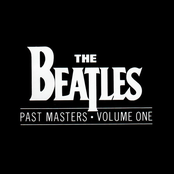 Past Masters, Volume One