The Baboon Show started out as a live band in late 2003. A DIY 6-track EP called "This is it!" was released in May 2004. The Baboon Show played throughout Sweden and made themselves a reputation of being one of Sweden's best live acts. The band was signed to the Swedish indie label National, and their debut album "Don't Don't Don't" was released in October 2005. The two singles "Boredom Boredom Go Away!" and "It's a sin" were played frequently in Swedish radio and television. 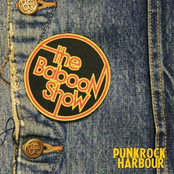 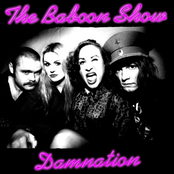 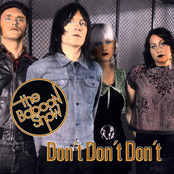 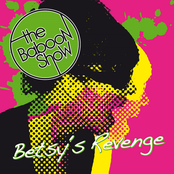 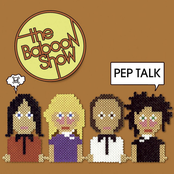 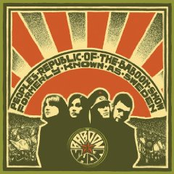 The Peoples Republic Of The Baboon Show Formerly Known As Sweden 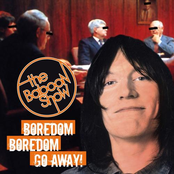