The Amps are an indie rock band from Dayton, Ohio, USA and were formed by Kim Deal in 1995 after The Breeders went on hiatus. They first began touring as "Tammy and the Amps" but it was later shortened to "The Amps." Their album Pacer was released on Halloween of 1995. It is widely believed to consist mostly of songs intended for the follow-up album to the platinum Last Splash. Kim Deal originally intended to play all of the instruments herself 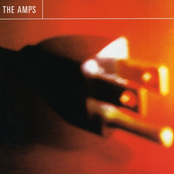 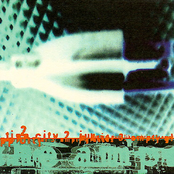