Alan Daniel Maman (born October 25, 1977), better known as The Alchemist, is a hip-hop producer and MC. The Alchemist has been an active producer since 1991. He hails from affluent Beverly Hills, California. After rising to prominence in the late 1990s as a close associate of Dilated Peoples, he went on to produce for many of hip-hop's leading artists in the 2000s. As a teen, Al began to identify strongly with the rebellious lyrics and urban sounds of hip-hop, and he began writing his own lyrics as a creative outlet. 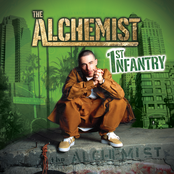 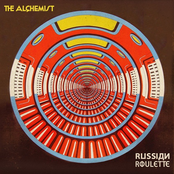 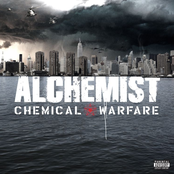 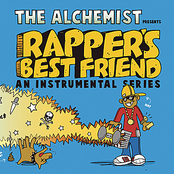 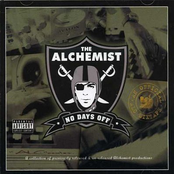