Tex Ritter (Woodward Maurice Ritter, January 12, 1905 – January 2, 1974) was an American country music singer and movie actor popular from the mid-1930s into the 1960s, and the patriarch of the Ritter family in acting (son John and grandson Jason). He is a member of the Country Music Hall of Fame. Tex Ritter, the son of James Everett Ritter and Martha Elizabeth Matthews grew up on his family's farm in Panola County and attended grade school in Carthage. 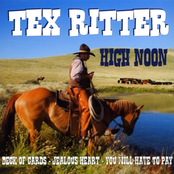 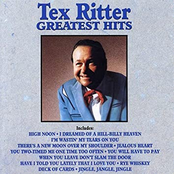 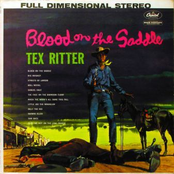 Blood on the Saddle

Have I Stayed Away Too Long 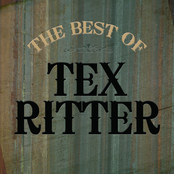 The Best Of Tex Ritter