Born in Aberdeen, Scotland, hard rock vocalist Terry McDermott moved to the U.S. to pursue his singing career. A member of bands Driveblind and Lotus Crush, he's best known for being a a contestant on the third season of NBC musical television series 'The Voice', singing for the team lead by country music superstar Blake Shelton. The All Music Guide has praised him as a "a passionate, resonant-voiced singer". He ultimately finished in second place behind winner Cassadee Pope. 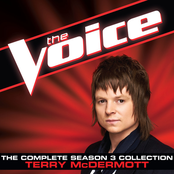 Let It Be (The Voice Performance) 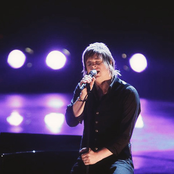 I Want To Know What Love Is (The Voice Performance)