Terry Allen (May 7, 1943 in Wichita, Kansas) is a country music singer in the outlaw country genre, painter, and conceptual artist from Lubbock, Texas, and living in Santa Fe, New Mexico. His father was Fletcher ("Sled") Allen (b. August 23, 1886 in West Plains, Missouri â€“ October 16, 1959 in Lubbock, Texas) a catcher in 1910 for the St. Louis Browns who continued his career as a player-manager in the Texas League. He attended Monterey High School in Lubbock, Texas. 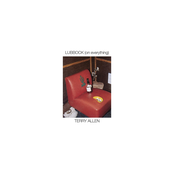 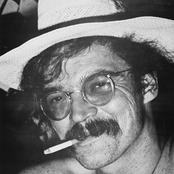 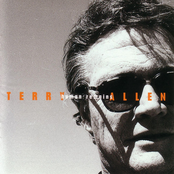 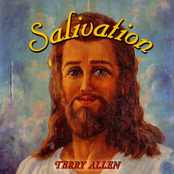