Ernest Jennings Ford (February 13, 1919 – October 17, 1991) known professionally as Tennessee Ernie Ford, was an American country and gospel singer and radio and television host. Today, he is best remembered for his hit recording of "Sixteen Tons". Born in Bristol, Tennessee, to Clarence Thomas Ford and Maud Long, Ford began his radio career as an announcer at station WOPI in Bristol, leaving in 1939 to study classical music and voice at the Cincinnati Conservatory of Music. 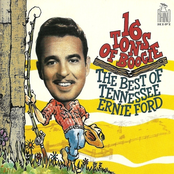 16 Tons of Boogie: The Best of Tennessee Ernie Ford 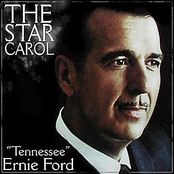 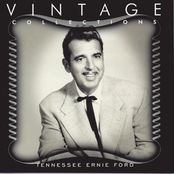 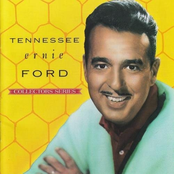 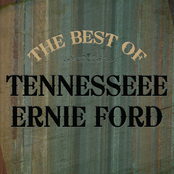 The Best Of Tennessee Ernie Ford