Ted Hawkins (October 28, 1936 – January 1, 1995) was an American singer-songwriter. He was born in Biloxi, Mississippi, United States. Hawkins was an enigmatic figure through most of his career; he split his time between his adopted hometown of Venice Beach, California where he was a mostly anonymous street performer, and Europe, where he and his songs were better known and well received in clubs and small concert halls. Born into a poor family in Mississippi 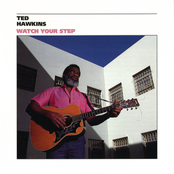 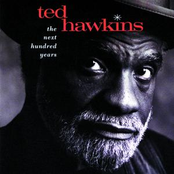 The Next Hundred Years 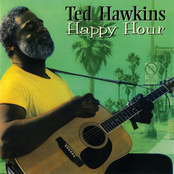 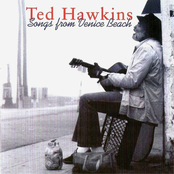 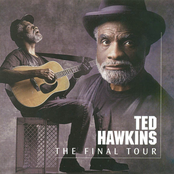 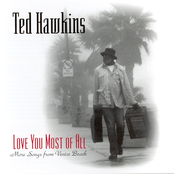 Love You Most of All: More Songs from Venice Beach